These crimes are happening in every corner of the world and can include any person, regardless of age, socio-economic background or location. As a result, each case can look very different. Below are some of the most commonly reported forms of human trafficking and modern slavery. 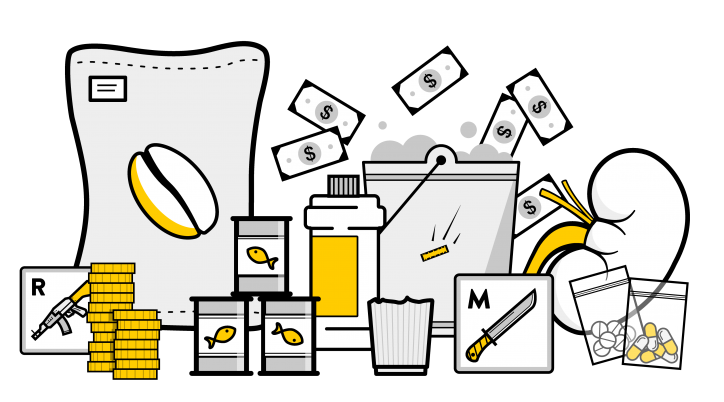 If you would like to know more about how STOP THE TRAFFIK is responding to trafficking and modern slavery please visit our WHAT WE DO section.

If you would like a specific training for your organisation on any or all of these types of trafficking, please check out our Bespoke Training page or email business@stopthetraffik.org.

If you would like to have the most up to date information on changing trends of trafficking please visit our Reports page.

Learn to Spot the Signs