The clothes we wear can travel thousands of miles and go through countless processes before they hit stores.

The complex supply chains of the fashion industry can make it difficult to be sure that our clothes are traffik-free. From the planting of the cotton to the stitching of the final button, it is necessary that we shine a light on the entire process, to ensure that every person involved in the making of our clothes is treated fairly.

As a result of the state-run agricultural system that enforces national quotas for the cotton harvesting season, forced and child labour became prevalent within Uzbekistan.

In recent years, Uzbekistan has been pressured to adhere to the ILO’s Convention 138 – a legislation restricting the minimum age of employment, therefore reducing the use of child labour.

Whilst the protocol has achieved this somewhat successfully, it has done little more than shift these exploitation and human rights abuses. In fact, the percentage of the population trapped in forced labour has consequently risen.

Tamil Nadu in Southern India accounts for 65% of the country’s industry. Here, many young girls are tricked into working in the spinning mills in the disguise of apprenticeships, named ‘Sumangali Schemes’.

Targeting young girls from poorer communities, parents are deceived by glossy brochures, filled with pictures of comfortable accommodation and fraudulent testimonies. Incentivised by a final lump sum of money on completion of a three-year contract, they are sold a lie.

The reality is, they are forced to work twelve hour days, six or seven days in week in hazardous environments. This results in a wide variety of injuries and illnesses.

Vulnerable to sexual and physical abuse, the girls have little freedom or family contact. In almost all cases, written contracts of employment are not created, making it almost impossible to seek legal or judiciary support and compensation owed.

On 24th April 2013, Rana Plaza – a nine-storey factory in Daka, Bangladesh – collapsed, killing 1173 individuals and injuring many more thousands. At the time of collapse, garment workers within Rana Plaza were sewing garments for global fashion brands.

Since the collapse, many amendments and changes within Bangladesh have been made. The minimum wage has increased, fire safety and building accords have formed, and trade unions have emerged to represent the voices of employees.

However, the demand for fast fashion means factories are still subject to extreme pressures; procurement departments around the world are forcing garment factories to carry out production on a tight timescale. The fear that brands may transfer production elsewhere, leads factories to run longer production hours, normally for little pay, under uncomfortable conditions for workers.

What you can do 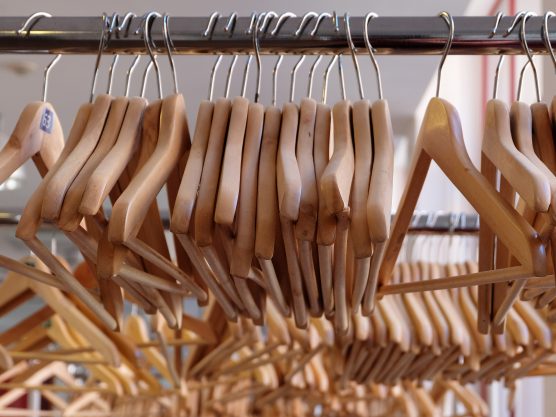 Raise awareness of the human cost of our clothes and get a whole new wardrobe! 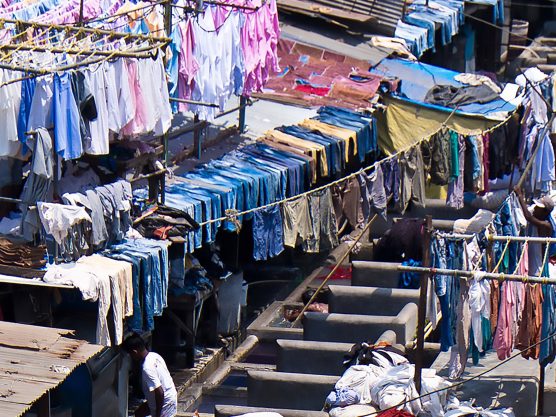 By watching Sumangali: The Untold Stories, we can begin to learn more about the stories behind our clothes. 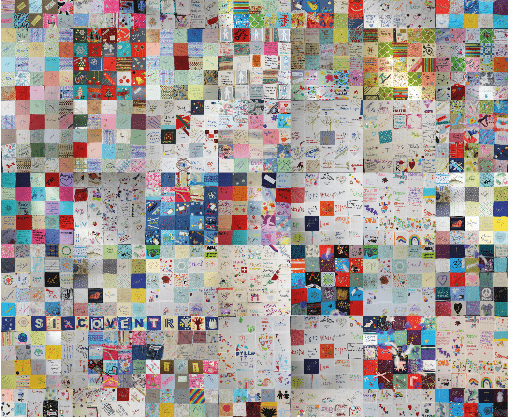 A movement that advocates greater transparency within the fashion industry.