As defined in the oath of allegiance taken by members of the British Armed Forces upon attestation, the UK military’s defining purpose is to ‘faithfully defend her Majesty, her heirs and successors in person, crown and dignity against all enemies’. Since the 17thCentury, the military has fought many wars against other states in service of this purpose. As shown above, occurrences of this mode of warfare, known as interstate war, have declined dramatically since 1945. Reflecting this decline, General Rupert Smith opens his seminal book The Utility of Force with the words ‘War no longer exists’, yet for many across the world, his claim may seem far from reality. In truth, many are experiencing a rise in intrastate conflict in which the belligerents are a state and its people. Contrary to its defining purpose, the military now finds itself intervening in these conflicts either in support of foreign governments or populations. The weapons of war for intrastate conflict have evolved from tanks, planes and warships to widespread crimes against humanity such as genocide, torture, sexual violence and the subject of this blog, human trafficking (or Modern Slavery as it is called in the UK). For the last 400 years, the military has been built to fight other states in accordance with its defining purpose; yet as warfare continues to evolve, it too must evolve to meet the demands of contemporary conflict.

In response to this evolution in warfare, Trilateral Research are working with the Ministry of Defence in a new project, Project Solebay, this is one of a number of funded projects under the UK Defence and Security Accelerator (DASA) Open Call, to develop risk assessment tools for the UK military to support them in responding to human trafficking in conflict. There is much evidence of how violent and extremist organisations (VEOs) insidiously use human trafficking to advance their goals. Accompanying the genocide committed by ISIS against the Yazidis in northern Iraq is the widescale trafficking of the Yazidi people for profit. Under the international conventions to protect children, the use of child soldiers as combatants is also a form of trafficking. Some suggestions for addressing human trafficking include: human rights advancement; more efficient use of criminal law; understanding compulsions that underpin entrance into labour relationships; including gender perspectives; giving increased agency to women; changing migration governance; fighting fast-paced consumerism; and understanding slavery (historical and present). Important to note is that if we succeed at diminishing human trafficking, it will be so because it was done together – a collective response, a multi-agency approach, an attack from all sides. To begin countering the problem of human trafficking is a new role for the military as one of these agencies, but one which will better enable soldiers to serve their evolving purpose.

In 2004, the North Atlantic Treaty Organisation (NATO) adopted a policy on combating trafficking in human beings. ‘The Alliance initiated a zero-tolerance policy on human trafficking… The policy commits NATO member countries and other troop-contributing nations participating in NATO-led operations to reinforce efforts to prevent and combat such activity.’ Recently (2016), the Security Council Resolution 2331 (2016)unanimously condemned all instances of human trafficking in areas affected by armed conflicts. The resolution rightly recognises that this crime is present in areas affected by armed conflict and in post-conflict situations, the very places where the military operates.

Human trafficking in such contexts can exist for the purpose of various forms of exploitation, such as the use of child soldiers, exploitation and prostitution or other forms of sexual exploitation, forced labour, slavery, the removal of organs – the list goes on. The International Organization for Migration (IOM) identifies numerous types of exploitation; one example is in Iraq, where ‘there have been reports that AOGs [armed opposition groups] were actively and forcibly recruiting children as young as 13 to serve as fighters. Some of these children have been sent to join the fight in the Syrian Arab Republic, while others reported they have been used as human shields for ISIS fighters during combat and forced to donate blood for treating injured ISIS fighters.’

Resolution 2331 (2016) calls upon Member States to take decisive and immediate action to prevent, criminalise, investigate, prosecute and ensure accountability of those who engage in trafficking in persons, including in the context of armed conflict, in which it is particularly important that evidence of such crimes be collected and preserved so that investigations and prosecutions may occur. Given that the military may sometimes be the only body present in such contexts (although the humanitarian community is also often there), it is natural and obligatory that the military, as an extension of the state, takes an interest in human trafficking and include it in its strategy.

In addition, the resolution encourages Member States to provide training on responding to trafficking in persons in the context of armed conflict to all peacekeeping personnel to be deployed in UN peace operations in conflict and post-conflict zones. Moreover, since 2005 the United Nations (UN) has sought to address the issue of peacekeepers, including military, being involved in contributing to human trafficking. This was analysed by Prince Zeid’s report following a series of allegations.

Combating human trafficking as a duty of care

Even though numerous laws and/or policies require the military to consider human trafficking, it is important to understand that such considerations should not be performed simply to satisfy a legal obligation. Rather, they should be performed because the military has a duty of care to its employees, the general public, and the wider environment. In fulfilling that duty, they have an opportunity to use their presence not just for defence and combat, but for the broader good. Moreover, the military is ideally placed to not only identify cases of human trafficking but also to help with prevention and prosecution of the phenomenon and protection of its victims. “Peacekeepers are often stationed in post-conflict situations where the state has collapsed, the justice system is not operational, crime is rampant, and women [men, transgender persons and children] are impoverished and vulnerable to abuse. These societies develop into prime routes for trafficking in both drugs and persons.”

From an inward perspective, a consideration of human trafficking is crucial because human trafficking presents a risk to the army’s strategy and operations. It can be described as a tactical risk, which is a risk concerned with hazards that exist because of the presence of either the enemy or an adversary. By assisting the enemy, human trafficking can thus hinder military operations. VEOs and other belligerents can use human trafficking as a means to recruit fighters. It also provides a source of revenue (e.g., selling of slaves) and contributes to psychologically weakening both opposing forces and local communities. Trafficking, as a tactic of warfare, is highly beneficial for the enemy; to begin countering trafficking as a military function, therefore, provides a new operational opportunity for the defeat of VEOs. 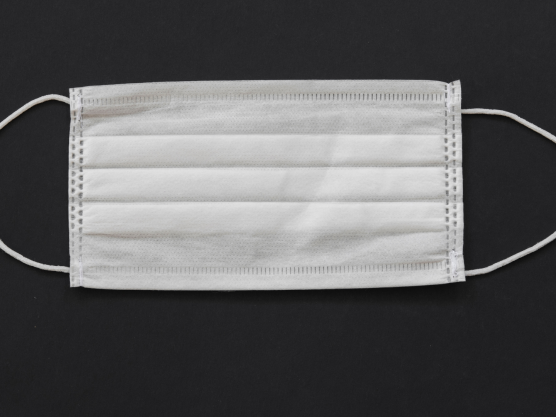 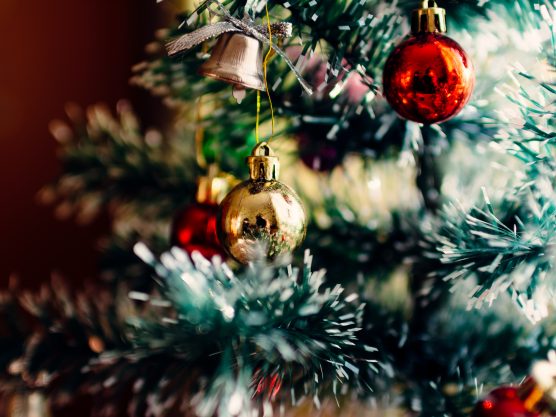 A Letter from our CEO Ruth Dearnley 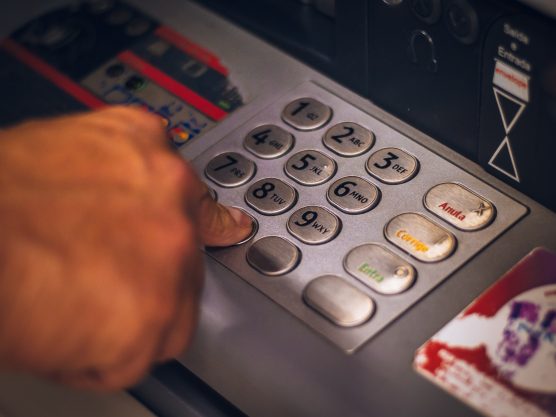 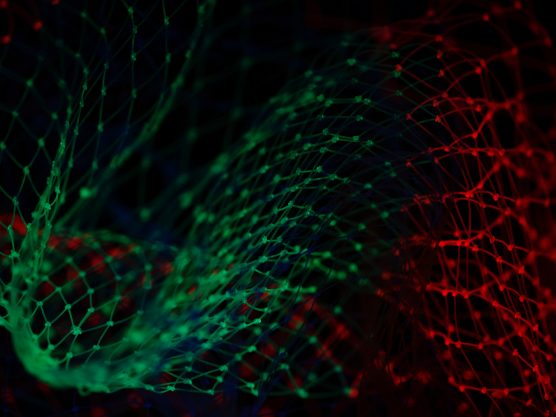 On #MLKDay2021, we not only celebrate the life of a civil rights leader, but reaffirm our commitment to turn King's dreams for a better world into a reality, where human rights are upheld and respected.

Join us in the fight against injustice: https://t.co/SnZ7P6HZvt

Join @NidaUsmanCh and @SanaPirzada2016 in a live discussion with @AmyCuff1, Project Manager (Aman Safety, @STOPTHETRAFFIK, UK) on Sun 24 Jan 21 about the prevalence of international trafficking, preventative methods and how Stop the Traffik tackles this crime. 5 pm on our fb page