Are you funding modern slavery in the UK?

Modern slavery and human trafficking aren’t problems that only affect other countries, victims are also trapped here in the UK. Exploitation takes place in plain sight, victims might be working in legitimate businesses and we can interact with them without even realising.

As consumers, we need to recognise that we might be funding the very businesses which benefit from the exploitation of humans. Although this problem is not contained to only high-risk sectors, there are services where we are more likely to observe victims in our daily lives.

How often do you go to a car wash?

Modern slavery is rife in hand car washes in the UK, with the Gangmasters and Labour Abuse Authority (GLAA) listing it as a specific high-risk sector. Many migrant workers work in car washes when they first arrive in the UK, it allows them to earn a living whilst learning English. However, employers are commonly taking advantage of these vulnerable individuals who rely so heavily on their job. Staff can be forced to work up to 12-hour shifts, often seven days a week, for under the national minimum wage. Some victims are forced to live on site, in campervans, porta-cabins, or shipping containers, and have their accommodation costs deducted from their wages. Few are given basic safety equipment such as waterproof shoes or protective gloves, resulting in cases of trench foot and acid burns.

Although police raids on car washes are becoming increasingly common, they remain a hard-to-reach sector for the authorities. Investigations are difficult given that most transactions are made in cash without receipts and the turnover of staff is so high.

The public’s love of a bargain is partially to blame for this systemic problem. As consumers demand lower and lower prices, the only way businesses can keep making a profit is by underpaying their staff. This year an investigation by the House of Commons into hand car washes was told that any business offering a wash for under £6 would have to rely on exploitation just to break-even.

Have you had any builders at your home recently?

Construction is another high-risk sector highlighted by the GLAA. Employees face long-hours with little pay. A study of exploitation in the construction sector this year found that nearly a third of workers had not been paid for work in the past and over half had no formal contract of employment. With complex recruitment processes through labour providers and multiple contractors, it’s hard for employees to know who should be paying them and why deductions are being taken from their wages.

Some victims have no freedom of movement and are forced to work for no pay. They might be forced to live in cramped and inadequate housing, be taken to and from the site by their trafficker, and be threatened with violence. These victims can be right in front of you, working in your home, building your extension, laying your drive.

Do you ever visit a nail salon?

Nail salons are yet another high-risk sector, with a particularly high number of Vietnamese victims trapped in exploitative situations after travelling to the UK with the hope of a job. Workers are offered little protection as the licensing of salons is inconsistent across the country and regulation is often voluntary.

Victims are forced to work long days, seven days a week, and are kept isolated from the wider community. They might be living above the shop and never allowed out. Earlier this year two individuals were found guilty of enslaving two under-18 Vietnamese girls and forcing them to work unpaid in their nail salon. The girls were working 60 hour weeks and made to sleep on mattresses in the attic.

Do you know the person cleaning your home?

Cleaning is another high-risk sector identified by the GLAA that is believed to be growing. One heart-breaking case involved a woman who had been a slave for nearly twenty years and was forced to clean in businesses and homes across the UK. For several years she cleaned in a college. Although she was working in plain sight of the staff and students, she was too worried about the safety of her children to ask for help.

In the UK it’s becoming more common for domestic cleaners to be provided by cleaning agencies. Whereas in the past the householder would have known the cleaner, nowadays cleaners might only visit your house once. With little knowledge of their background and without them being able to speak English, these cleaners might be victims of modern slavery without us realising.

What can you do about it?

Modern slavery is so widespread and affects so many sectors, we cannot just stop using these high-risk services. Instead, we need to educate ourselves and make informed decisions.

Most importantly, we should all be aware of the signs of modern slavery, which you can read here. Consumers should think twice before using budget service and should use their instinct when choosing a business. Ask yourself, do the premises look safe? Do the staff look tired and malnourished? Can you only pay in cash? Do none of the employees speak English? Are people sleeping on site?

Once you have suspected something, you need to know how to report it. In emergencies, you should always call the police on 999. But if you’re unsure or only have part of the story, you can submit your suspicions through our STOP APP. This anonymous data-sharing app allows us to pass on your concerns to the relevant authorities and helps us build up a bigger picture of how modern slavery is operating.

As consumers and citizens, we also need to demand more from businesses and our government. As individuals we can only do so much, we need systemic change across the board in order to tackle this complex problem. Businesses and governments need to be clearly told by the public that we expect them to do more to stop slavery.

Modern slavery and human trafficking thrive in vulnerable communities, but by raising awareness, learning to spot the signs, and reporting our suspicions we can become resilient. 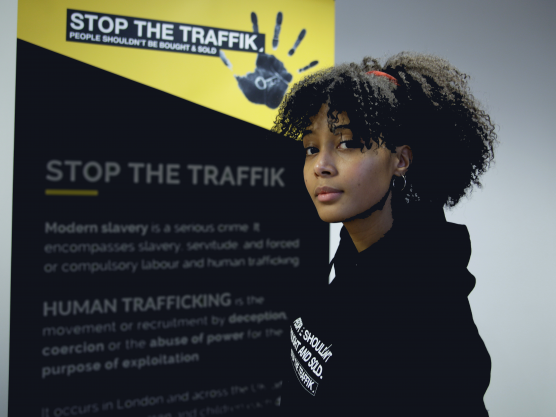 Team stories: “Good communication is at the heart of my work” 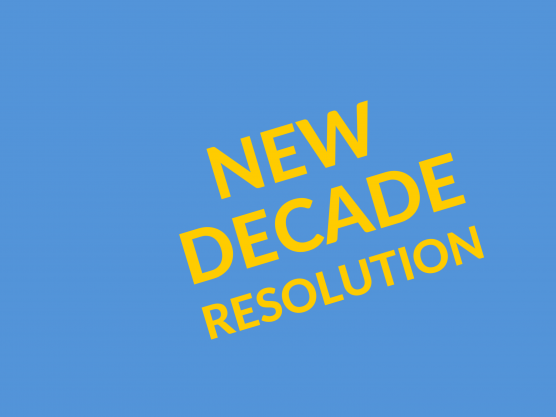 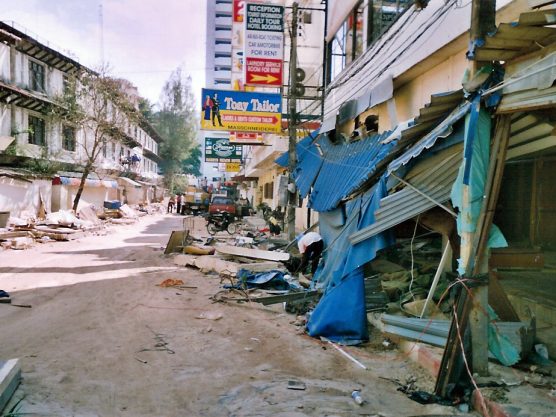 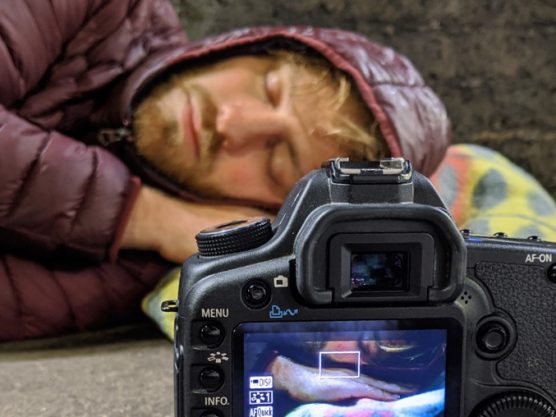 A pleasure to be part of a fantastic panel on modern slavery at the Open Forum in Davos, telling a global audience about the great work of @_GFEMS and @STOPTHETRAFFIK and @Europol as we build a stronger community to fight modern slavery https://t.co/E2AbjHzeF1

Our Operations team work across all areas of STOP THE TRAFFIK, supporting us all to achieve our shared goal, a world without #humantrafficking. Izzy from Operations shares her thoughts on what it's like to work here and how no two days are the same! https://t.co/4N5DM5hth1