Every country, regardless of its level of economic development, is affected by human trafficking and modern slavery. The International Labour Organisation (ILO) in 2016 estimated that there are around 40.3 million victims of modern slavery worldwide, 24.9% in labour exploitation and 15.4 forced marriage.

In labour exploitation, perpetrators trick people with false promises of a better life, well-paid jobs, education, and comfortable accommodation. In reality victims are forced to work long hours for little or no pay and live in squalid, overcrowded conditions.

Exploitation takes place in different forms in San Francisco, Oakland, and San Jose. These include: the fishing industry, construction, restaurants, fruit vendors, janitorial services, and domestic servitude. Most of these can be seen across the Bay Area. People are tricked with false promises of well-paid jobs and comfortable accommodation. The reality is they are forced to work long hours for little or no pay and live in squalid, overcrowded conditions. 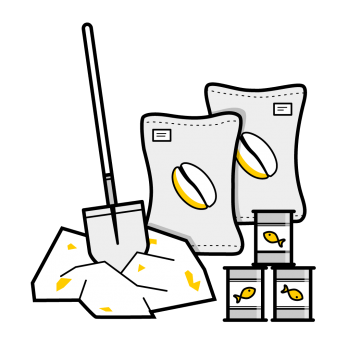 Exploitation in the Fishing industry is prevalent in San Francisco and San Jose. Traffickers recruit victims from other countries, refusing to let them off boats, often physically abusing those who complain or try to escape. Victims are afraid of leaving the fishing boats, as they do not have visas that would allow them to be on U.S. soil. These individuals are extremely vulnerable to abuse, and unaware of their legal rights.

Construction is one the main hidden industries in which labour exploitation takes place. This is seen predominantly in Oakland and San Francisco, although it can also be found in San Jose, often in sub-contracted projects such as big condos or rebranding of hotels. Victims are vulnerable to exploitation as they travel from other countries after being promised work, and they are unaware of their rights. Traffickers often coerce victims by only paying part of their salaries, forcing them into working more hours, and housing them in terrible conditions with barely any food.

Exploitation in Restaurants can be found in San Jose, Oakland, and San Francisco. Some restaurants take advantage of individuals that arrive in the Bay Area on their own accord, without actively planning on trafficking victims from abroad. Most victims travel because of connections with friends and family who are already in the area. They can be deceived into being smuggled into the country and they are left by traffickers with a debt. Victims work for little to no pay, and in some cases they are led to believe that traffickers are doing them a favour by providing jobs and 4 sometimes housing. In different cases, victims have their passports confiscated and are coerced to follow the traffickers’ wishes. These vulnerable individuals are unaware of their legal rights, and tend to be working out of customers’ sight – for example operating dishwashers, doing janitorial services, or working as sous-chefs.

Fruit and Ice-cream vendors can also be victims of exploitation. Reports suggested that victims can be found in San Jose. These individuals are coerced into working illegally on behalf of traffickers, and if not identified as victims they can face problems with the law. Reports from San Jose further highlighted exploitation in illicit Health and Beauty services, such as Nail Salons and Massage Parlors. 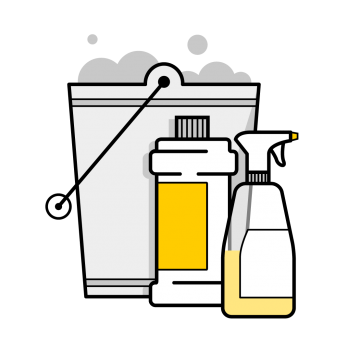 Massage Parlours are peculiar as they can be hotspots for labour exploitation as well as sexual exploitation.

In Oakland, San Jose, and San Francisco Domestic Servitude is another common type of exploitation. Victims are of multiple nationalities, and they are unable to leave the house in which they are exploited. They receive no wages for cooking, cleaning, and childminding duties. This type of exploitation is hard to spot, as victims are hidden from the public. More specific reports about San Francisco have highlighted Hotels as an industry in which some victims are exploited as cleaners.

Human trafficking occurs across the Bay Area in different industries. The information presented in this report is a combination of insights from local agencies and data from STOP THE TRAFFIK. This does not exclude the possibility of these forms of exploitation happening in all three cities, or other locales.

Anyone can be a victim of human trafficking, however, there are factors which make people more vulnerable to exploitation. Some of these are listed below:

*Reports in Oakland suggest that over 70% of victims have experienced previous abuse.

Traffickers can use a variety of methods to control their victims, some of these include:

Spot the signs of Exploitation 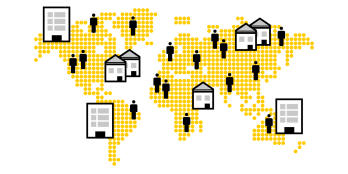 If you are concerned you’ve witnessed trafficking activity it is important you report it to the appropriate organisation, so long as you feel that it is safe to do so.

Seen anything suspicious? Report it.

It is only with your help that we can prevent human trafficking.