Our #SpotTheSignsPuzzle campaign tells the story of Ben*, a 15 year old boy trafficked to sell drugs by a gang member. Each puzzle piece represents a sign of human trafficking and each day they come together to form a complete picture. Read his story below and see if you would spot the signs.

At 15 years old Ben’s mother kicked him out after an argument and he was forced to go and live with his alcoholic father. Due to his father’s alcoholism Ben was often locked out of his house in the evenings, his father unconscious inside.

One night a neighbor, Daniel*, saw Ben hanging around outside his house waiting for his father to let him in, and saw an opportunity. He offered Ben a meal, and when Ben’s father wouldn’t wake up, he let Ben stay the night. Over the next few months, Ben stayed in Daniel’s house most nights. Daniel gave him food, clothes and accommodation for free. Ben felt someone cared about him for the first time.

One day Daniel told Ben that he now had to repay him for his generosity and kindness; that Ben owed him for the money he had spent on clothes and food. He said that Ben could repay his debt by selling cannabis. Ben knew that this was illegal and could get him in trouble, but he agreed because he did not want to make Daniel angry and get kicked out again. He had nowhere else to go! 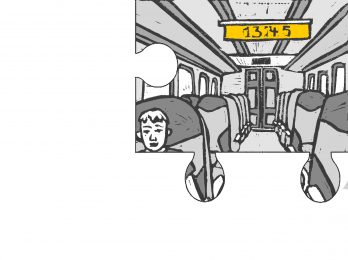 Selling drugs for Daniel meant Ben had to travel across the UK far from home so he started missing school.

SIGN 1 – A young boy not in school or at home 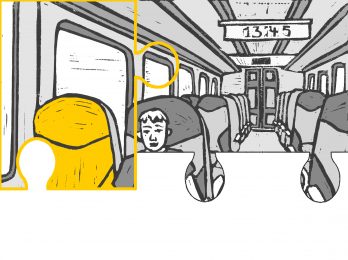 As time went on the distances Daniel made Ben travel and the risks that he had to take increased. Some days he would travel all the way from Manchester to Brighton. At first Ben asked Daniel to come with him, but Daniel would always say that he was too busy, and that Ben had to go to repay his debt.

SIGN 2 – A child from outside the area travelling alone 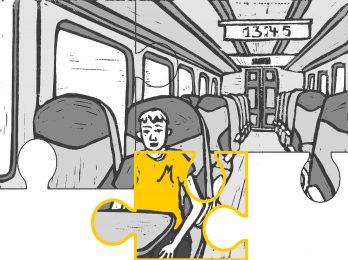 To encourage Ben in his good work Daniel would give Ben expensive gifts; clothes, shoes watches and tech. Ben treasured these items as he saw them as proof that Daniel valued him, and that their relationship had gone beyond repayment to partnership.

On the rare occasions that Ben saw his father, he would ask Ben about these expensive items and where he got them. Ben wanted to tell the truth but Daniel had told him not to, so he just said he got them from a friend. 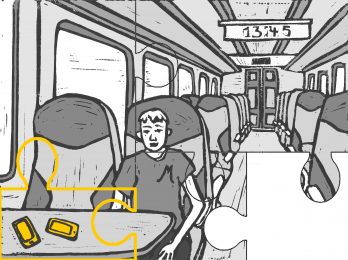 One of the gifts that Daniel gave him was a new mobile phone, but Daniel was very clear that this one was only to be used for selling drugs. Ben had to keep this phone with him and remain available to Daniels’s customers at all times.

Ben found the work was getting more and more difficult as Daniel had told him he had sell more than cannabis and moved him on to selling Class A drugs. He was afraid of getting caught with the drugs. One time he asked Daniel of he could have a day off and Daniel yelled at him and told him he was being ungrateful. 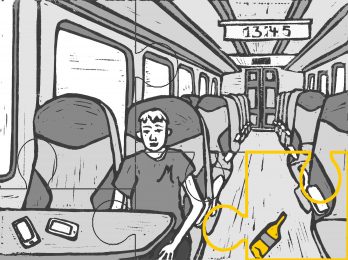 During his time working for Daniel, Ben was often encouraged or even forced to try the drugs he was selling, as well as the beers that Daniel drank to help him ‘relax’. Over time his dependency on the drugs grew to the point where he did not have control over it.

One day while Ben was delivering some drugs on the south coast some police men noticed him drinking on the bus. The police came up and asked him old he was. They found his behaviour suspicious and so they decided to search him and found £10,000 worth of Class A drugs. Ben was arrested.

Luckily the police identified Ben as a potential victim of criminal exploitation through ‘county lines’ and referred his case to the government National Referral Mechanism. As a result Ben was allocated an Independent Child Trafficking Advocate to help him understand the support that was available to him and prevent him from being re-trafficked.

Ben’s story is not uncommon: young or vulnerable people lured in with false promises and trapped into a dire, exploitative situation. Recognising the signs of human trafficking is essential in disrupting these crimes.

STOP IT. REPORT IT. STOP IT. 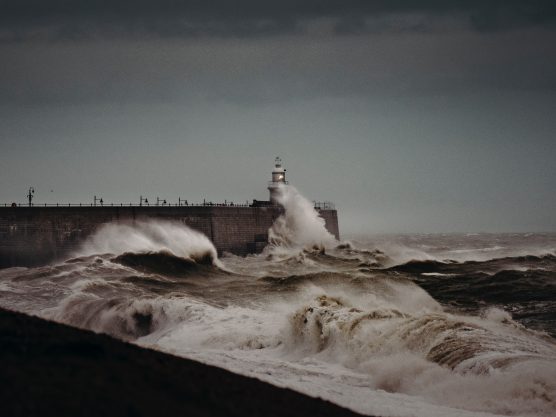 In light of the events this week, please watch the video below from STOP THE TRAFFIK CEO Ruth Dearnley OBE.

"Our desire would be to make routes safe, to allow for safe travel, where there is real hope, real choice, and real opportunity."

This #BlackFriday, @OfficialPLT are literally giving away their clothes for free. What does this tell us about how they treat their garment makers? Fast Fashion is costing the Earth.