We are delighted that you want to raise awareness of human trafficking.

Raising awareness is essential in the disruption and prevention of human trafficking. It enables people to know what human trafficking is, be able to spot the signs in their communities and work places and to know how to respond appropriately. It can help victims seek help and support. Thank you for supporting the fight against human trafficking.

There are many forms of exploitation into which people can be trafficked and held in slavery. These crimes are happening in every corner of the world and can happen to any person, regardless of age, socio-economic background or location. As a result, each case can look very different.

We have created materials that will help you raise awareness of the most common forms of human trafficking and modern slavery.

The downloadable posters and leaflets highlight signs of exploitation to those who may be victims of trafficking and signpost them to organisations in the UK for help and support. Each poster and leaflet below has been created in a variety of languages for the most vulnerable communities.

Sexual exploitation is when someone is deceived, coerced or forced to take part in sexual activity. This can often take place in brothels, massage parlours and strip clubs. 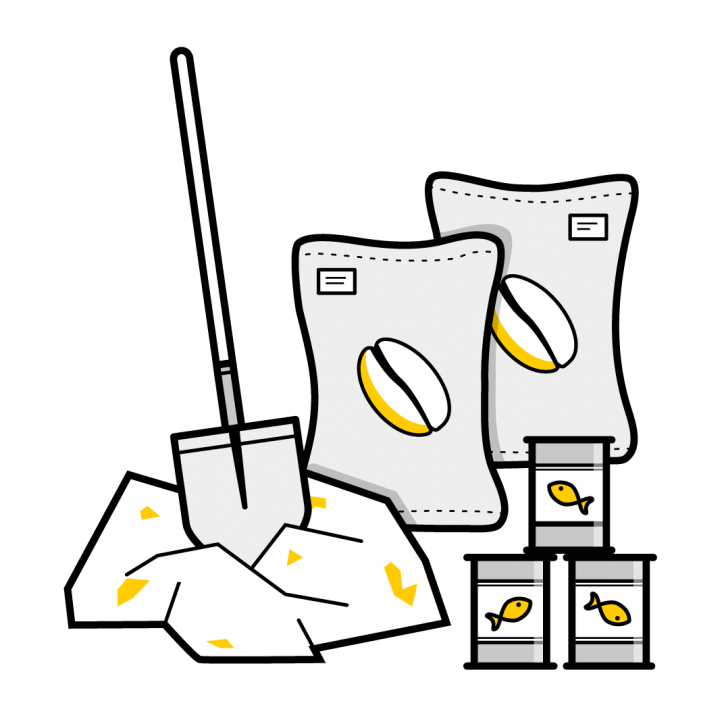 Labour exploitation refers to situations where people are deceived or coerced to work for little or no remuneration, often under threat of punishment. There are a number of means through which a person can be coerced, including: Use of violence or intimidation, accumulated debt, retention of identity papers, threat of exposure to immigration authorities. 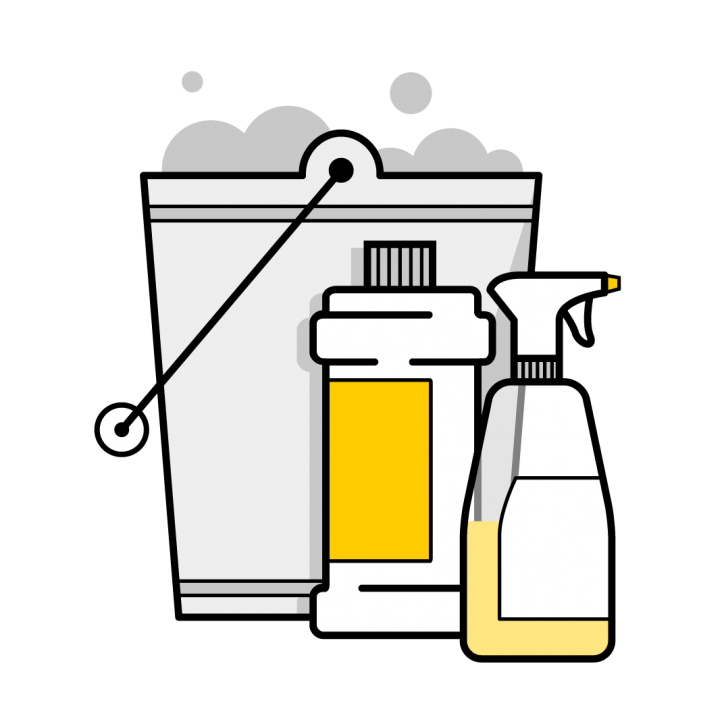 A domestic worker or helper is a person who works within their employer’s home, performing a variety of tasks. This arrangement becomes exploitative when there are restrictions on the domestic worker’s movement, and they are forced to work long hours for little pay. They may also suffer physical and sexual abuse.

Places where someone can be in domestic servitude: 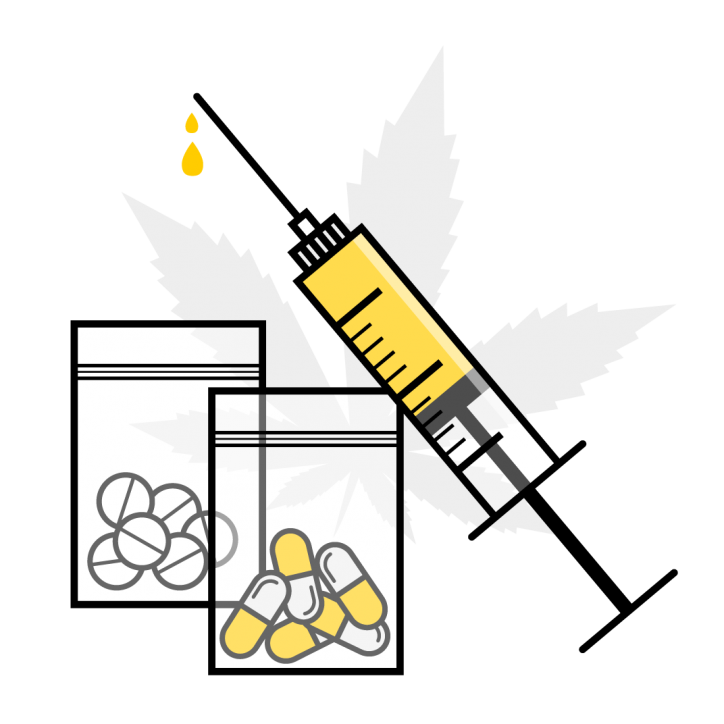 County Lines is a type of exploitation whereby gangs and organised networks force people to travel from urban areas to different locations to sell and deliver drugs.  Whilst anyone can be at risk, victims are predominantly children and young adults.

STOP THE TRAFFIK identified the forms of exploitation that are most commonly associated together. We have produced double sided leaflets for you to use for awareness raising.

For more information about fundraising and how to send us the money you have raised, please get in touch. We would love to know what other activities you are doing to raise money too!