Could you spot the signs of child trafficking?

You can come into contact with a victim of human trafficking without even noticing, but there can be some tell-tale signs. These can be physical, or less obvious. Information from the public is vital in the fight against modern slavery and human trafficking.

What does a victim of child trafficking look like? 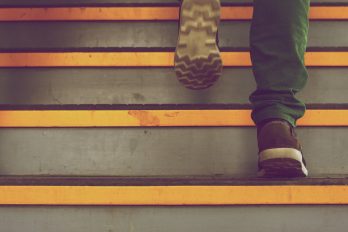 No trafficked child looks the same.

In the UK and across the world, children of all ages, genders and cultures are subjected to human trafficking and exploitation. Vulnerable children are targeted and moved both within countries and across borders.

Those trafficked into the UK are often taken from areas of poverty and made to go on dangerous journeys, travelling thousands of miles away from home with many being abused and exploited on the way. On arrival at their destination, the children can be coerced into cannabis cultivation, benefit fraud and forced begging. Others are forced into sexual exploitation or domestic servitude.

“Children do not realise what’s happening to them is wrong.”

In the UK, an increasingly high profile form of child trafficking is County Lines. This involves predominantly British children being groomed by their exploiters who then coerce them into buying and selling drugs, often across the country. The exploiters purposefully prey on the most vulnerable children and teenagers, grooming them and gaining their trust over time, often by giving them expensive items such as designer clothes and mobile phones, before forcing them to deal drugs to pay back the ‘debt’ that they have incurred.

Children do not realise what is happening to them is wrong. They may be too fearful to speak out as they have become reliant on their traffickers to feed and clothe them. They may also have been subjected to physical, sexual and emotional abuse or do not know where to turn for help.

Children who have been trafficked from outside of the UK often speak little or no English, making them even more isolated and dependent on those exploiting them.

How can I spot the signs of child trafficking? 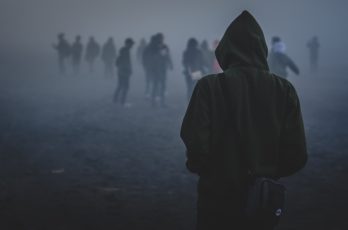 Children are among the most vulnerable members of society and while it is difficult to recognise that an adult is a victim of trafficking, being able to identify a trafficked child can be even harder.

There are signs you can look out for which may indicate that a child is being trafficked. Ask yourself:

How does the child look?

How does the child act?

Is the child with an adult?

Where is the child?

What if the child is known to you?

What can you do to help? 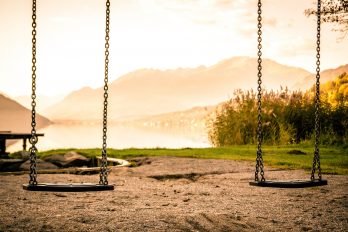 Alternatively you can report your concern via 101 and clearly state that you believe the child is a victim of child trafficking.